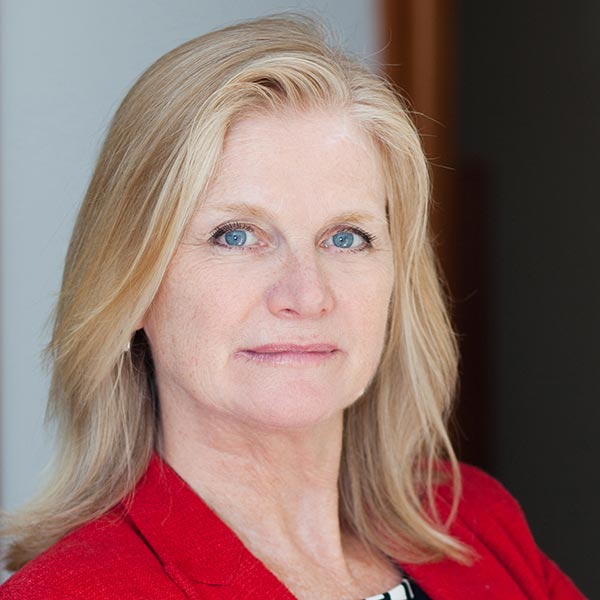 Meave M. Tooher is a co-founding partner of Tooher & Barone, LLP. Meave has over 25 years of experience litigating in the state and federal courts of New York as well as a number of New York agencies including, the NYS Department of Environmental Conservation, the Public Service Commission and the Joint Commission on Public Ethics. Her practice focuses on environmental litigation as well as the submission and defense of claims under the New York Public Officers Law.

Meave has represented several small cities, numerous not for profit organizations, small businesses, and private landowners in state and federal courts and in administrative hearings before state agencies. Her representation has included oil spill and navigation law claims, mining permit proceedings, and wetland and groundwater issues. Meave prides herself on protecting the interests of her clients while preserving the environmental concerns of the communities in which they are located. Meave served fourteen years as the chair of her local zoning board of appeals and continues to advise clients on development, zoning and planning issues.

Meave also provides ethical guidance to former state employees and those facing prosecution under the State Ethics laws, as well as providing guidance to clients with government ethics and lobbying compliance. She previously served as investigative counsel to the New York State Commission on Public Integrity (formerly the New York State Ethics Commission and New York Temporary State Commission on Lobbying and now known as the Joint Commission on Public Ethics). In this capacity, she assisted in high-level investigations of statewide elected leaders into potential violations of the ethics law and provided formal and informal advisory opinions interpreting the New York State Public Officers Law on a range of ethical issues relative to executive branch public officials and employees.

Meave is licensed to practice in the State of New York, the Northern, Southern, and Eastern Districts of New York, and the Supreme Court of the United States. 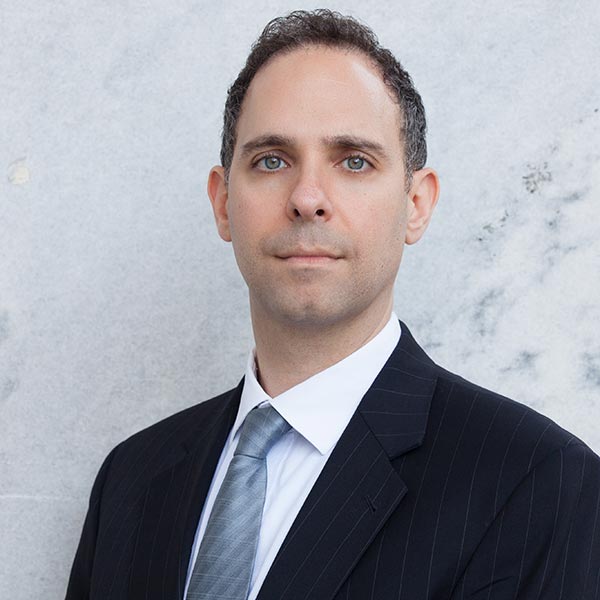 John L. Barone joined with Meave M. Tooher in 2011 to open the law firm of Tooher & Barone, LLP. John has practiced for over 20 years concentrating on environmental, real estate, contracts, municipal and administrative law; which includes litigation and transactional affairs. Prior to his move to Albany, John practiced in New York City with both private law offices and as in-house counsel. Throughout his career and with Tooher & Barone, he has managed a broad spectrum of matters including environmental compliance and permitting relating to industrial and commercial activities; environmental nuisance and real property damage claims; SEQRA actions; tax certiorari claims; and commercial real estate, leasing, conveyance of easements (e.g., conservation easements and DEC environmental easements) and other transactions.

John currently serves on the Boards of the Catskill Fly Fishing Center and Museum and the NY Chapter of Backcountry Hunters & Anglers. John formerly served on the Saratoga PLAN (Preserving Land and Nature) Board and remains engaged with the organization’s Stewardship Committee. He also formerly served on the Board of the Theodore Gordon Flyfishers, Inc. as the Vice-President of Conservation and passionately spearheaded several advocacy campaigns to protect the fly fishing waters of the Catskills Region of New York. John has authored various articles related to his interests with environmental and real estate issues; including an article titled “This Is My Land,” regarding natural gas development and more recently, an article titled “Rise of Ghosts: The Fight to Save The East’s Coastal Forests,” published in 2022 by MeatEater, Inc., concerning climate change.

John is married and has a daughter. He enjoys spending his free time taking advantage of New York’s remarkable outdoor resources and is an avid sportsman.

Richard Webster is an attorney with over 20 years of experience concentrating in environmental litigation, in addition to 10 years of experience as an environmental consultant and expert. He has litigated in federal courts around the country, as well as state courts in New York and New Jersey. He has represented numerous environmental groups and municipalities on a wide variety of issues, including pollution, permit issuance, and land use. He is also a member of New York’s Decommissioning Oversight Board that oversees the decommissioning of Indian Point.

Richard has had considerable experience representing environmental groups on water and other issues. He pioneered the use of litigation regarding coal ash and fracking to both clean up water and reduce climate change impacts. He also litigated the relicensing of the Oyster Creek nuclear power plant and an environmental justice issue regarding the Indian Point relicensing. Richard prides himself on being able to place his clients in a strong position in litigation and then finding creative solutions to solve the client’s problem.

Richard received his J.D. in 2002 from Columbia University Law School, where he was the Articles Editor of the Columbia Journal of Environmental Law, a Kent Scholar, and a Harlan Fisk Stone Scholar. He earned a Master’s Degree in 1989 from London University in Engineering Hydrology and a B.A. in Physics from Oxford University in England. 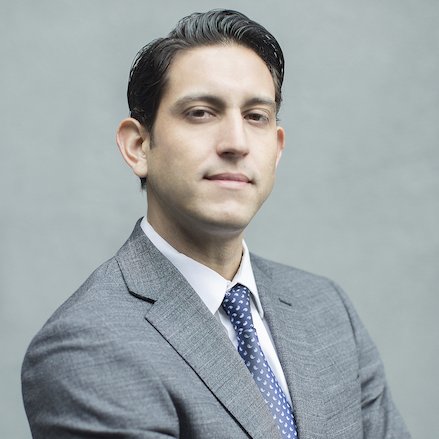 Martin is a Senior Associate at Tooher and Barone, LLP. Prior to joining Tooher & Barone, Martin concentrated on civil litigation with particular emphasis in business, real-estate, labor and employment matters. Martin has a clear understanding of the litigation process and comprehensive experience in commercial disputes relating to domestic and international financial and accounting issues. Martin continues to represent clients in commercial, environmental and real estate litigation matters.

As a supplement to his litigation experience, Martin possesses in-depth knowledge drafting contracts related to corporate formation, transactional issues and lease agreements. Prior to Tooher & Barone, Martin established a solid foundation regarding the review of corporate issues to advise the Boards of Directors of organizations with respect to parent-subsidiary or principal-agency matters, 501(c)(3) legal issues, compliance with the NYS Nonprofit Revitalization Act and interpretation of organizational by-laws.

Martin received his law degree from Fordham University School of Law, where he was a member of the Fordham International Law Journal and International Commercial Arbitration Moot. Martin earned his bachelor’s degree from the University of California, Berkeley, with a concentration in political sociology.

Martin is licensed to practice in the State of New York.  Martin is a member of the New York State Bar Association.

Martin and his wife have a baby daughter and enjoy exploring the Adirondacks in their free time.

Helene G. Goldberger, Esq. is of counsel to Tooher & Barone, LLP. Throughout her career, Helene has concentrated her practice in the field of environmental law, starting as an Assistant Regional Attorney in the New Paltz and NYC offices of the NYS Department of Environmental Conservation (DEC), where she worked enforcing the State’s air and water pollution laws. She later served in the Environmental Protection Bureau of the NYS Attorney General’s Office, performing both affirmative and defense representation on behalf of the State. Helene later returned to the DEC as an Administrative Law Judge; handling several complex and controversial hearings including permitting for the St. Lawrence Cement Plant, the SPDES application for the Shandaken Tunnel, and the application by American Marine Rail for a solid waste facility in the Bronx, NY. Following her retirement, Helene joined Tooher & Barone in an of counsel position, working on a number of environmental and real estate matters, including collaboration on the Firm’s conservation easement projects.

Helene was one of the founding members of the Albany County Land Conservancy (the predecessor to the Mohawk Hudson Land Conservancy), and served on the board for over a decade providing public education, fundraising and several specific land conservation campaigns including the successful PDR project on Indian Ladder Farms. Helene subsequently served on the Board of the E.N. Huyck Preserve in Rensselaerville, NY working on a variety of fundraising and land conservation matters including assisting in the Land Trust Alliance accreditation process.

Helene is also a certified mediator and volunteers with Common Ground – the court affiliated mediation center serving Greene and Columbia Counties in NY.

Helene and her husband currently live with two dogs and an aged equine on several hundred acres of conserved land in the Helderbergs.